Last week, I wrote a post about our funding round and used that occasion to discuss why I chose to leave Dashlane and start Stonly. It was a really personal post for me and in it you can see the common theme of passion for those choices. And now, I’m going to continue by discussing the choice to start our company with offices in three countries and why I chose to raise venture capital money instead of bootstrapping. As with my last post, you’ll see a common theme, but a different one, this time.

Why build a team in three countries right from the start?

When you build a startup, things happen by a combination of opportunities and decisions. When I started this new project, I did not have a strong opinion on where it should be located but today with just a bit more than 10 people hired, Stonly already has 3 offices in three different countries (France, Poland and the US) and it mainly happened because of key individuals that joined. Although I did not have a strong opinion about geography, I know two things from our success at Dashlane: 1) building international/global from day 1 is a huge advantage to any startup and 2) you build around people much more than locations.

When I started pitching Stonly to people I trusted to give good feedback, Stonly co-founder, Krzysztof, who was part of the Dashlane product team at that time told me he wanted in. Kris lived in Poland, never wanted to move to France and had been the only remote designer from my team (that’s how good he is). But this time, I was not looking for a designer, I was looking for a co-founder so building a company exclusively in France with him in Poland did not make a lot of sense. The right decision – the one we chose – was to build the company both in France and Poland. Not only did this give Stonly an immediate difference-maker to contribute early, to paraphrase Kris, he had been in the tech eco-system for 10 years in Poland and knew exactly the right people who could join us. This is how we recruited our 2 first engineers and how we started building our team in Krakow. Our New York location was also opened mainly because of the opportunity to have the right person join the team.

David and I also met at Dashlane and worked closely together for almost 4 years. When he left Dashlane, he joined Calendly as their VP of Sales and Marketing, but I always hoped that we would work together again. We stayed in touch and he closely followed our progress until it was the right time for us to start focusing on scaling the business. That's when we agreed that he would join as a late founder to lead the business side of the company. Here, also, on top of having David join, building our go-to-market strategy from New York is a huge advantage as the US will be a key market for us. So, in both cases our location choice was a combination of bringing on the right people and building business assets.

I can’t stress enough how important it has been for me to be opportunistic and when I have found the right people, I always try to bring them on and build around them. Ask any high-velocity startup what prevents it from going faster and the answer will include the difficulty of hiring great people quickly. Even though it comes with challenges and it is a bit of an administrative nightmare, I am glad that we already have three great markets in which we can hire and grow.

When we launched Dashlane, not only did we not have money, but it was a free product so raising money to keep the company alive while we were figuring out our market was the only option. With Stonly, the situation is different, and we could probably have built our story without external financing by operating lean and focusing on revenue as much as possible in the short term. Raising capital was not a requirement, but a strategic decision we made for several reasons.

When we started to get paying customers who were showing actual impact on their KPI, we knew we had proven a market existed and that our solution worked for them. Basically, we knew there was potential for us to have a large customer base. For us, that was the time when we knew we could smartly spend capital to figure out the next pieces. One signal for a company like Stonly is being able to make a smart budget for the invested funds – one that you can reasonably expect to teach you the necessary next pieces of information and get you to a place where you are efficiently growing your customer base.

Raising capital is a way for us to focus on long term value rather than keeping the company alive in the next few months. That means prioritizing better, hiring the right profiles and being able to iterate faster. Those are the areas we prioritized as a business, for our growth, and each is the kind of priority enabled by a significant upfront infusion of cash into the business.

As described in the article I published last week, Stonly's mission is a large one. It means that every time we reach a certain milestone, we will look toward the next one., Raising new funding is a way for us to boost our ability to take advantage of opportunities and ambitious about milestones that are still far in the future.

Fourth: the opportunity to embark on our journey with great people beside us

As much as the money matters, getting the right investors matters more (remember, it's all about people). Here’s how I knew – beyond the cliché of finding the right partner – Accel was truly and strategically value-add. To emphasize the excitement I felt for the team, from the day we discussed Stonly to the day we accepted a term sheet took only 10 days despite the fact that we were not especially looking for more capital.
Why? The partner we are working with, Luciana, was so visibly and demonstrably excited about what we are doing. She was quick to respond and introduce us to her network, but also clearly engaged and learning vs only trying to win us over. She attended most of the calls with her introductions to evaluate their reaction to me and to our product. It was all just a very clear signal that we were going to be successful, together. From my experience, the best investor relationships I’ve ever had were with the people who believe in the mission. Even in tough moments, with believers working with you, you can agree on the fundamental vision of what you are doing. I am looking forward to a long-term relationship with Luciana and the Accel team, so looking or not, now was the right time because they are the right people.

We have the product, we have the team, we have happy customers and we have a bit of cash. Now is the time for us to build a scalable business, one that will give us enough strength so that we can innovate for the years to come, making it easier and easier to share knowledge, easier and easier to learn, to solve issues and to use products.

If you find this interesting and want to take part in any way, reach out, you can find me on Twitter, on LinkedIn and my email is alexis@stonly.com. And if you want to join the team we are hiring! Here are some job openings in the US, France and Poland 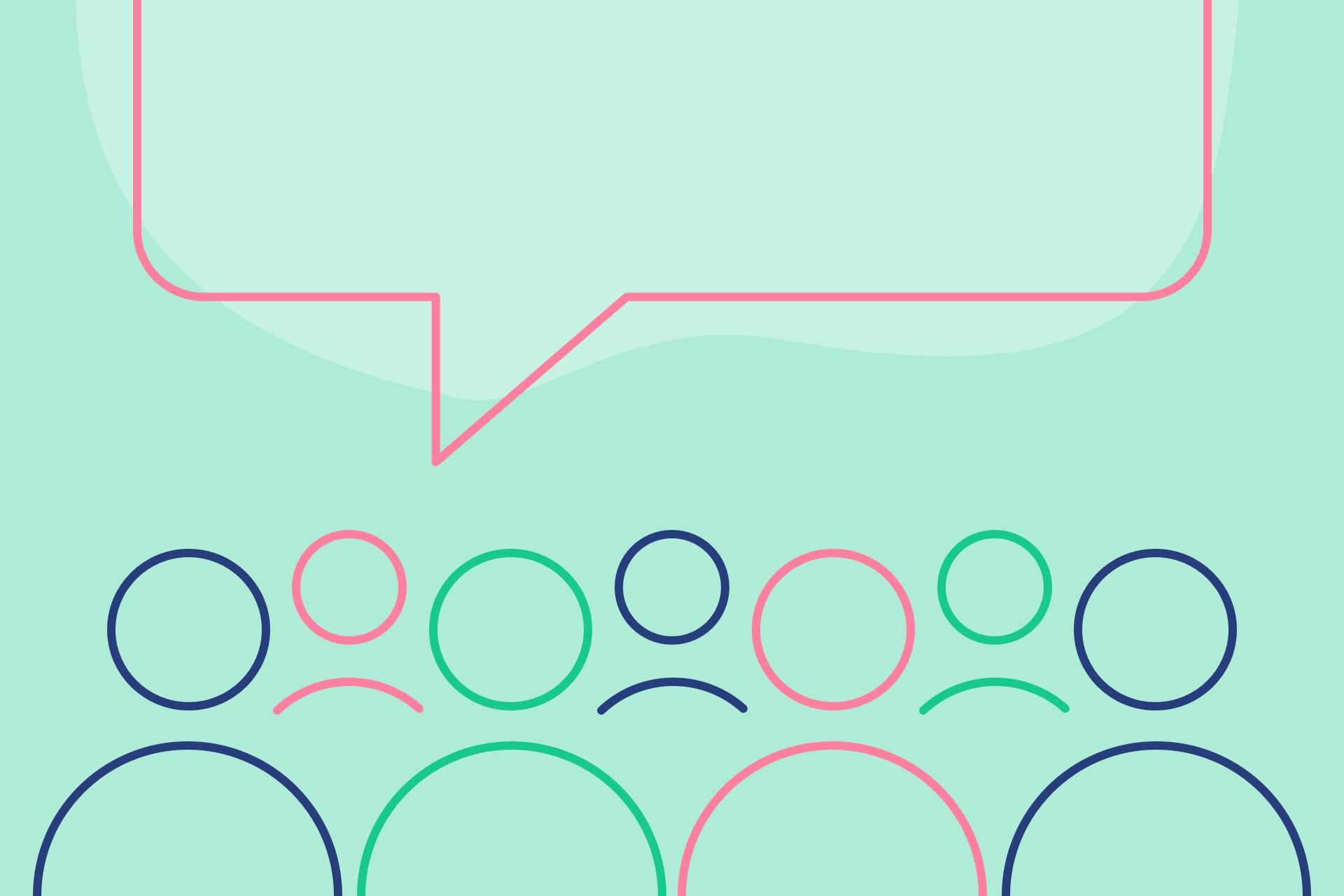 Hiring is more challenging than ever, especially in support. Give yourself the best chance to identify top-notch support reps in every interview by changing up your approach. 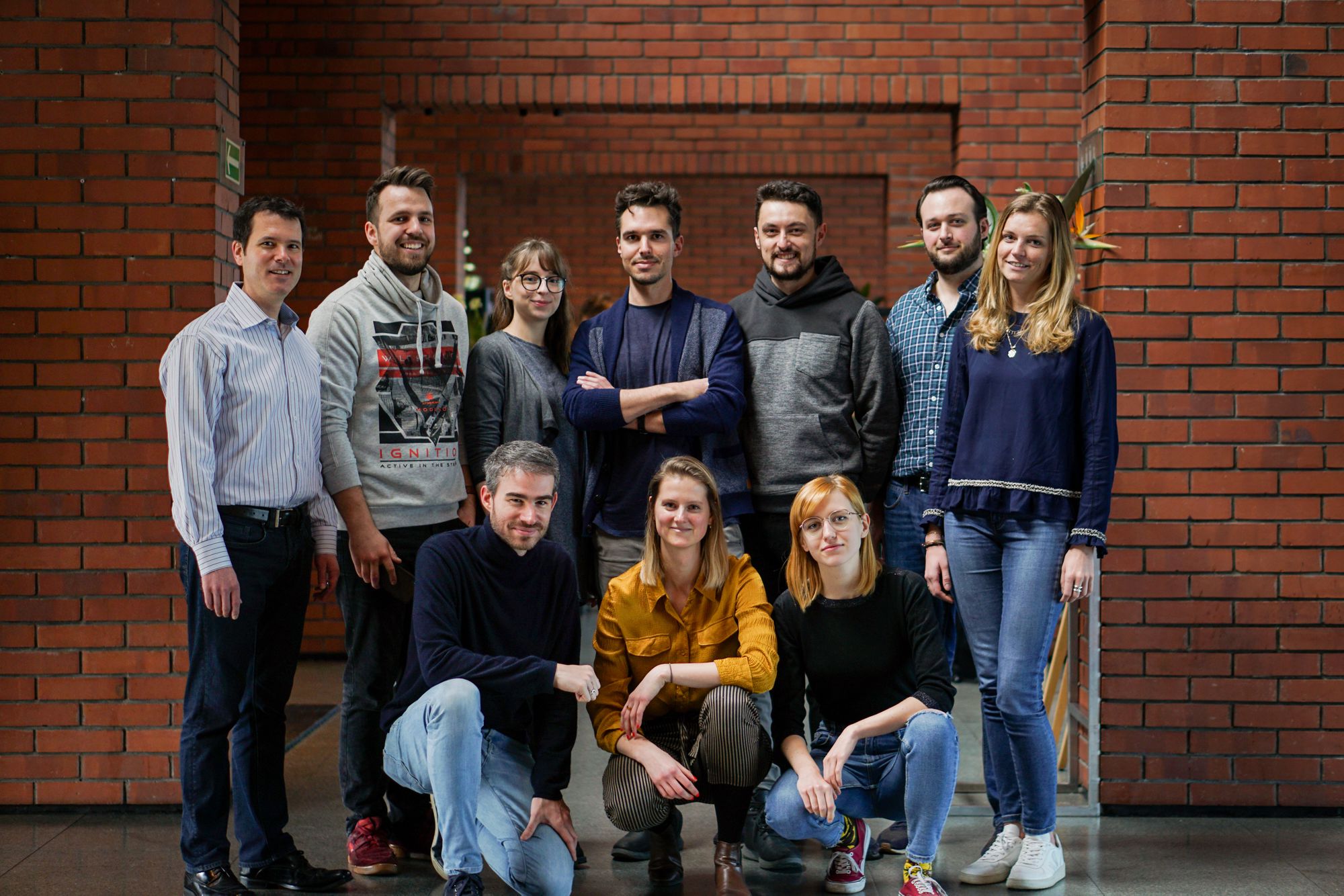 Announcing a seed round led by Accel and the opening of our US office in New York and reflecting on key questions that others may also face in their careers: 1) when do you know it is time to leave your current company? 2) how to choose what you build (next)?